i) Your club name:- Battswood FC

iii) State/region/town your club is based:- Western Cape, Cape Town

vi) Your role within the club:- Coach 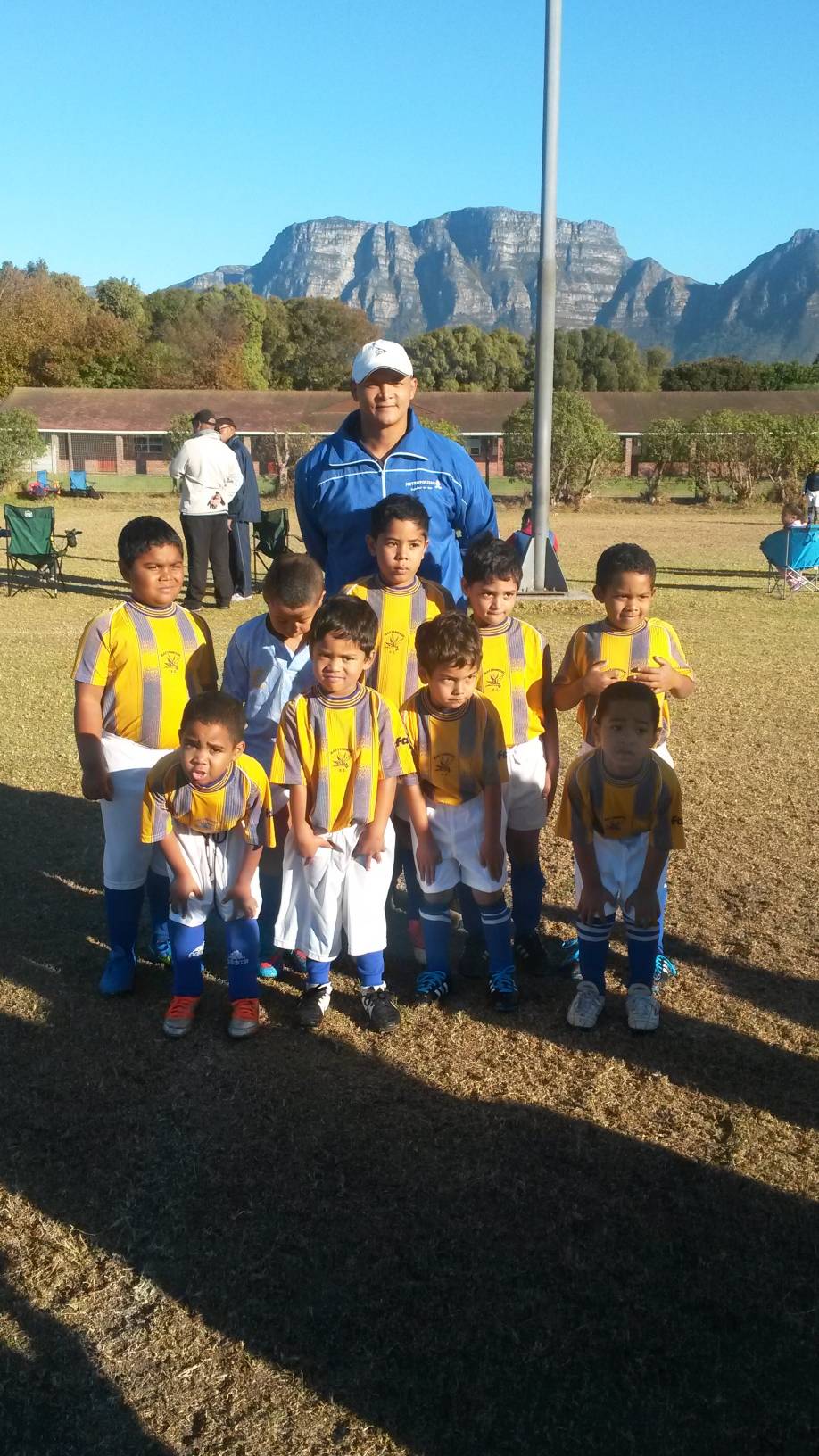 v) Your favorite soccer drills or page from FYSD:- Sharks and Minnows:  My players took some time to catch on to what supposed to happen in this game. Only now it’s starting to show in the way they play the game, there is improvement in that they are more aware of where the ball is and where the opponent is and where the other team members are on the pitch. The characteristic which is coming through is that they also learned by now, to put their foot on the ball, drag-back-turn etc. However there is still room for improvement in that only time will tell.

vii) Tell us anything you like about your soccer club and what makes it so great:- The club is now more than 80 years old, 83 years to be more correct.
We have U/6, U/8, U/10, U/12, U/14, U/16, U/19 and Senior teams
playing in various leagues at Battswood FC. Girl’s soccer is not yet where it’s supposed to be because of a lot of stigma contributed to the various cultures we find in our dynamic societies in this country.  However, we pride ourselves in that we play the girls with the boys anyways because they do not have much of a league to talk about yet.
Hopefully this will change with time.
It feels great to be a part of such a long history and a club that
survived for so long in a country that was plagued by racism and
overcame years of segregation.  Now this club is for everyone, from
any walk of life, as long as the person is willing to learn the
beautiful game we love.
The club has money, however we see ourselves a future to possibly
become an academy.  Everyone at the club knows everybody and we
operate like a family together.
I pride myself over this club, because the relationships that get
built on and off the field, which includes the parents and the hard
work that parents appreciate including the players who sometimes ask
for more training.  We are a proud group of people who seeks only the
best of things for everyone and works in the best interest of the
soccer players.

viii) Any advice you have for coaches and parents:- Do not shout at the players, talk to them.  It might seem as if they don’t listen but they do.  Work with the kids, if they’re bored than do something else; it’s as simple as that.  Coaches must be willing to learn and also understand that it’s not always the players that lose the game just because, maybe it’s you.  Parents must understand or take note of the fact that we as coaches are also parents and the kids are in good hands.  They must listen to the kids and if they suspect something wrong is going on behind the scenes investigate it immediately, but do not approach the coach, speak to the senior management or the person appointed at the club to speak to.
When a kid fell ill, parents must learn to communicate it to the coach
and to say no to the kids as well.  Parents got the notion to listen
to their children more than what’s required in fear that they will
compromise their popularity with the child.  As a coach one must
always remain unbiased, fair, stern but fun and never compromise your
training plan to accommodate players.  They soon will learn that when
they play in a game of any nature, that the coach is a part of the
team too.  If they can listen to the coach more, they will win more.

ix) Any thing you would like to say about Free Youth Soccer Drills:- Thank you for your great input and for the hundreds of drills I have
come to learn through innovative, fun learning techniques.  Because of
people like you guys the impact you made is world-wide felt.  Kids’
lives have changed to say that much and it’s true, as a coach I have
seen it.   I look forward to building a lasting relationship with you
and who knows maybe someday we meet, ha ha ha…  Again thank you.
~Coach Christo ~

..... I hope so too Christo, thanks for the wonderful note and I wish Battswood FC all the best for the future. Phil - Free Youth Soccer Drills! 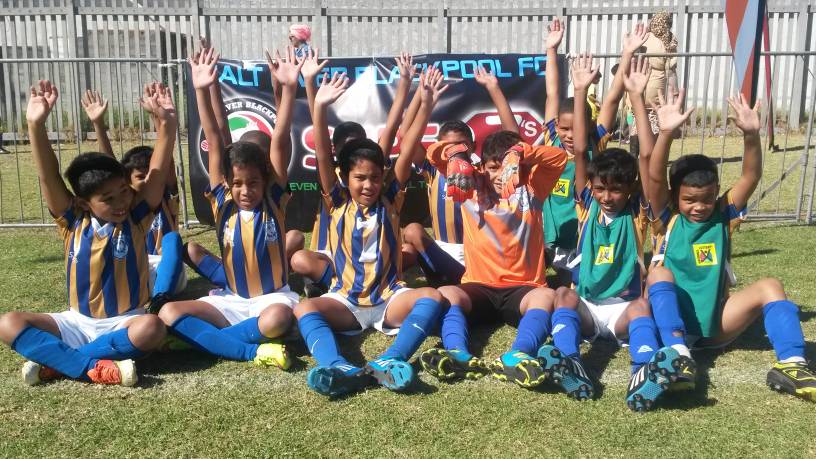 Leave Battswood FC page and return to My Soccer Club!