When coaching soccer drills they need to be both fun and allow the players to learn. This drill has both aspects and can be changed to suit the needs and abilities of your players. This drill only really works if you have 8 or more players but could be adapted to suit less (for example using three outside cones instead of four).

Take a look at the diagram below. You will need five cones laid out with one cone in the middle - hence the name of the drill. You will need an equal amount of players behind each outside cone and a ball each to allow for progressions later (less can be used to begin with). 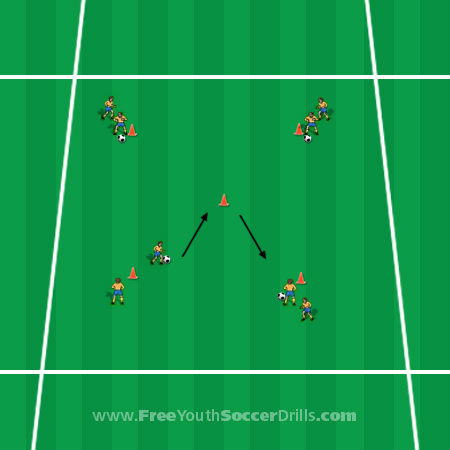 This soccer drill is designed to allow the players to dribble with the ball and change direction. It can also be made in to various games. Begin simply by allowing one person from each corner to dribble with the soccer ball at medium pace toward the centre cone and once they get there, do a turn to face the opposite direction and dribble back to where they came from.

*Coaching soccer drills like these allow the players to show off their 'soccer turns' - check this page for help on turns!*

The player should then pass the ball to the next player in line who in turn will dribble to the middle and come back.

There are a host of progression ideas that come from this drill.

-> Make sure that dribbling is done with small touches of the ball, keeping the ball close to them, inside and outisde of both feet should be used.

-> When passing make sure that the inside of the foot is used and accuracy is thought about by the players.

->When the players do a turn, make sure it is a recognised turn such as the drag-back turn. 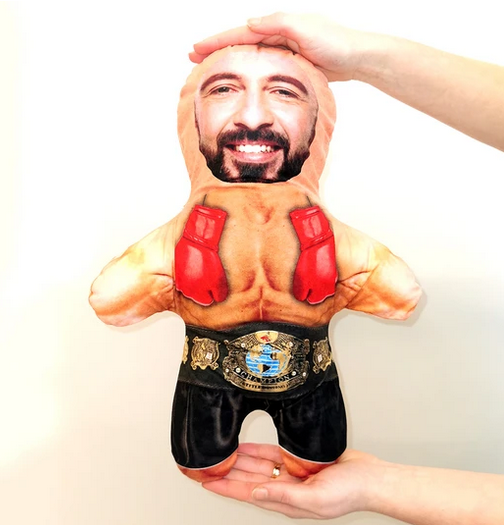 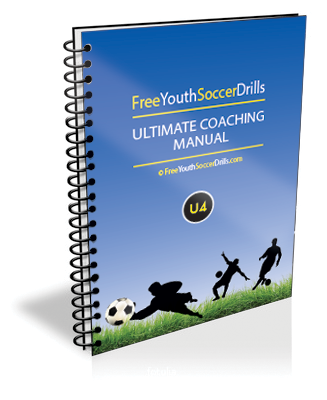 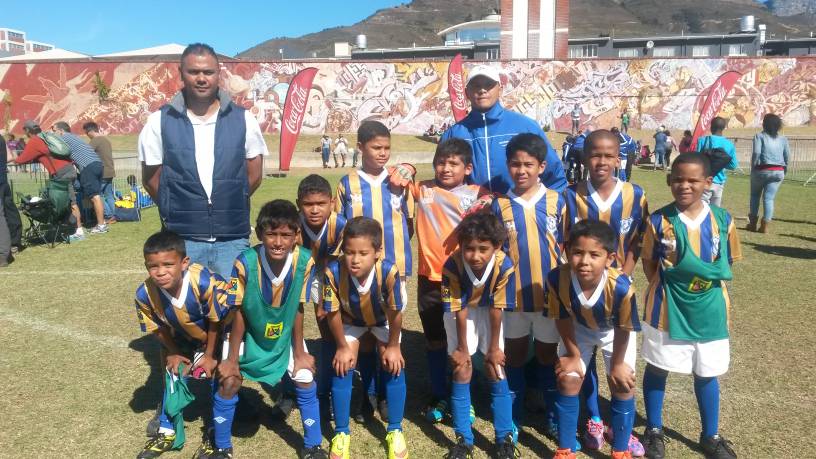 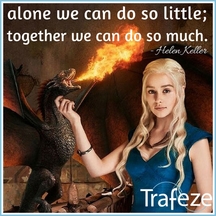